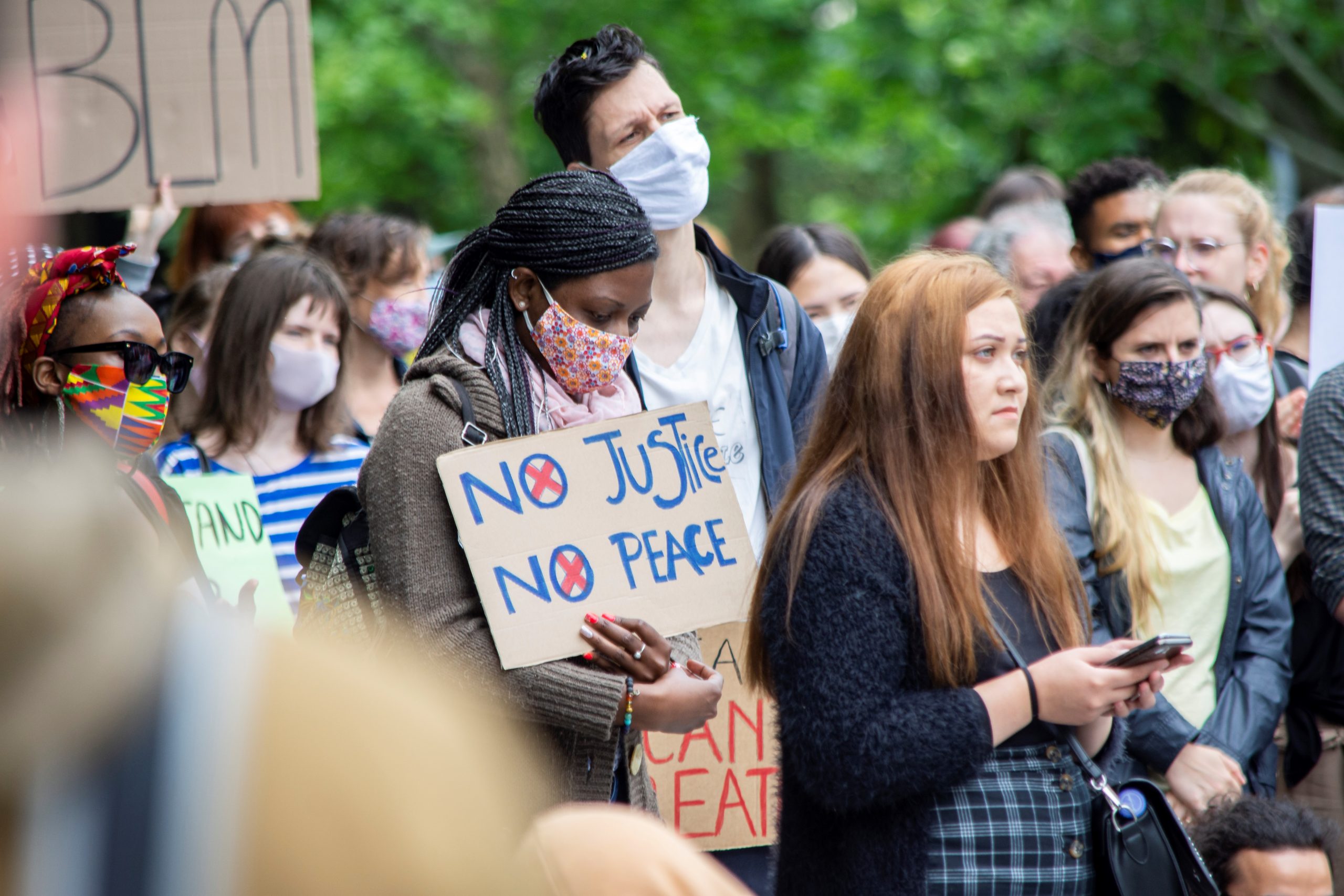 Why wouldn’t he? We all travel, talk on the phone or buy groceries.

So why did these things cost the life of a boy?

Because he was black.

Trayvon Benjamin Martin was 17 when on February 26, 2012 he was shot dead by the voluntary neighborhood watch coordinator George Zimmerman, who followed the boy on his way home from the shop. Because he was “suspicious”.

Because he was a hoodie-wearing, african american boy.

Although the victim was unarmed, the white man cited self-defense and refused to comment on his movations. There were no witnesses. The perpetrator was acquitted.

Following the verdict, thousands of people took the streets demanding justice, forming the nonviolent civil disobedience movement Black Lives Matter, which demands equality. All lives matter regardless of skin color, place of origin, creed or sexual identity, and everybody deserves fair and lawful treatment and procedures from the police.

On March 13 2020, an african american ambulance nurse was shot dead in the middle of the night in her own home. The police without identifying themselves knocked down her door, and the woman’s partner thinking that they are burglars, grabbed his gun. The 26 year old, unarmed woman was shot 8 times. The police were looking for a different african american man, who she had dated before.

On May 25, 2020, George Floyd lost his life during a very violent police measure: officer Derek Chauvin for 8 minutes and 46 seconds kneeled on the african american man’s neck, who was begging him to let him breathe, but was shown no mercy. His nose bled, called for his mother, and moved no more. As George’s agony was recorded by countless videos by nearby witnesses, the act of racist police abuse ignited a wave of protests of unprecedented scope against racism and police brutality across the globe.

For this reason as the only organization from Hungary, we united with 21 campaign groups from 19 countries, and timed on the 19th of June, the day of remembrance for the abolishment of slavery, we crowdfunded & paid for a statement of global solidarity for #BlackLivesMatter in the New York Times. Our call was joined by almost 145 000 people from all over the world. The statement that was crafted by the Movement for Black Lives and the MoveOn.org petitioning website was signed by several thousand aHang members. (Hungarian translation available here). 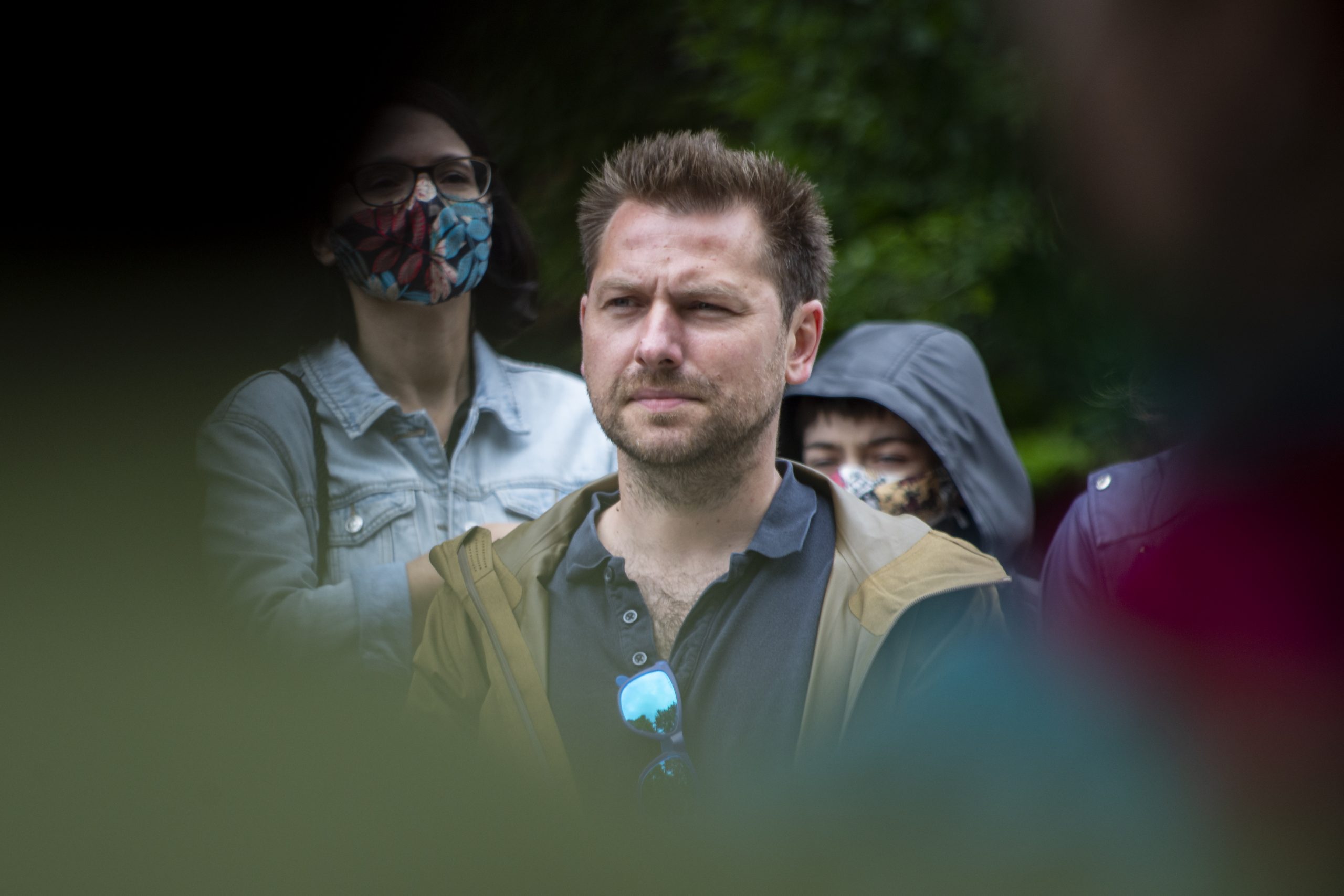 The Black Lives Matter movement goes beyond the oppression of black people: the government responses to the movement, the national consultancy that was planned before the corona-virus, with its questions that stoke resentment against our fellow roma citizens, the comments of Gergely Gulyás regarding the final ruling of the Gyöngyöspata segregation case, the silent support of the Budapest march where protestors were chanting “gypsy crime” are all examples of systemic, cynical racism: https://coub.com/view/2flfkh.

We must stand up against this according to our abilities in every case, regardless of where we live in the world. No matter how insignificant or hard it seems, we must always stand up and speak out for the oppressed and for the victims of everyday racism. Precisely how and why last Saturday there was a demonstration organized by high school and university students in front of the US embassy under the banner of ‘Standing up against racism’. 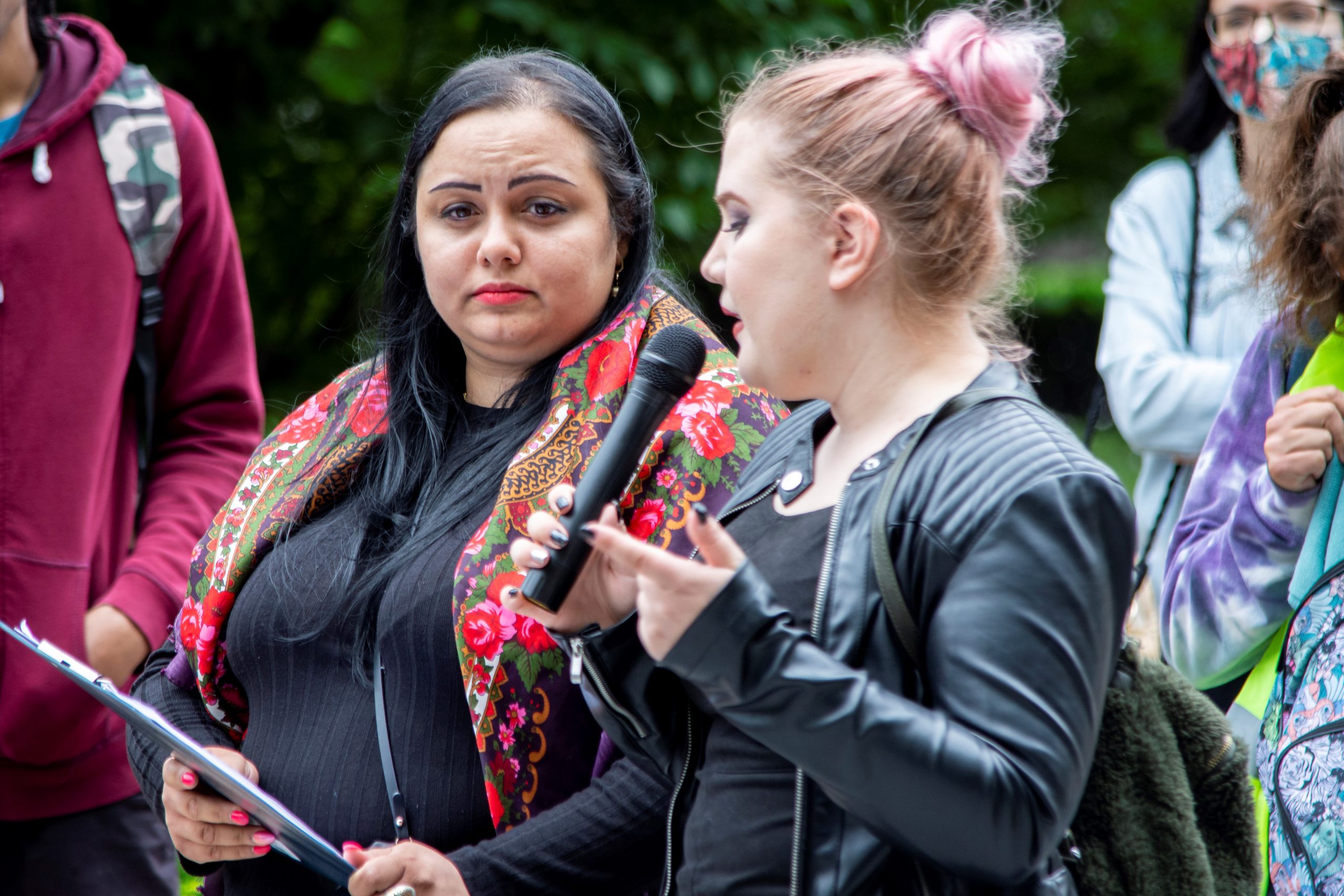 Despite the fact that they never organized a demonstration before, and as white Europeans they were never the victims of racial or ethnic discrimination, they did not stay silent. Our team tried to provide help in different ways to the event organizers: the transfer of experiences, technical help, assistance with spreading the word of the event as well as with on the ground help at the demonstration. With this, these young people gave a chance for speakers of azerbaijani, african american, hungarian roma and chinese-hungarian backgrounds to step forward, in front of hundreds of people without fear, despite the fact that only a few dozen meters away various far right groups came out in a menacing fashion as opposition.

Because they already know that all members of society are responsible for everyone else.

If Trayvon Benjamin Martin were to be born white, he would be celebrating his 25th birthday. As would Robika Csorba his 16th. 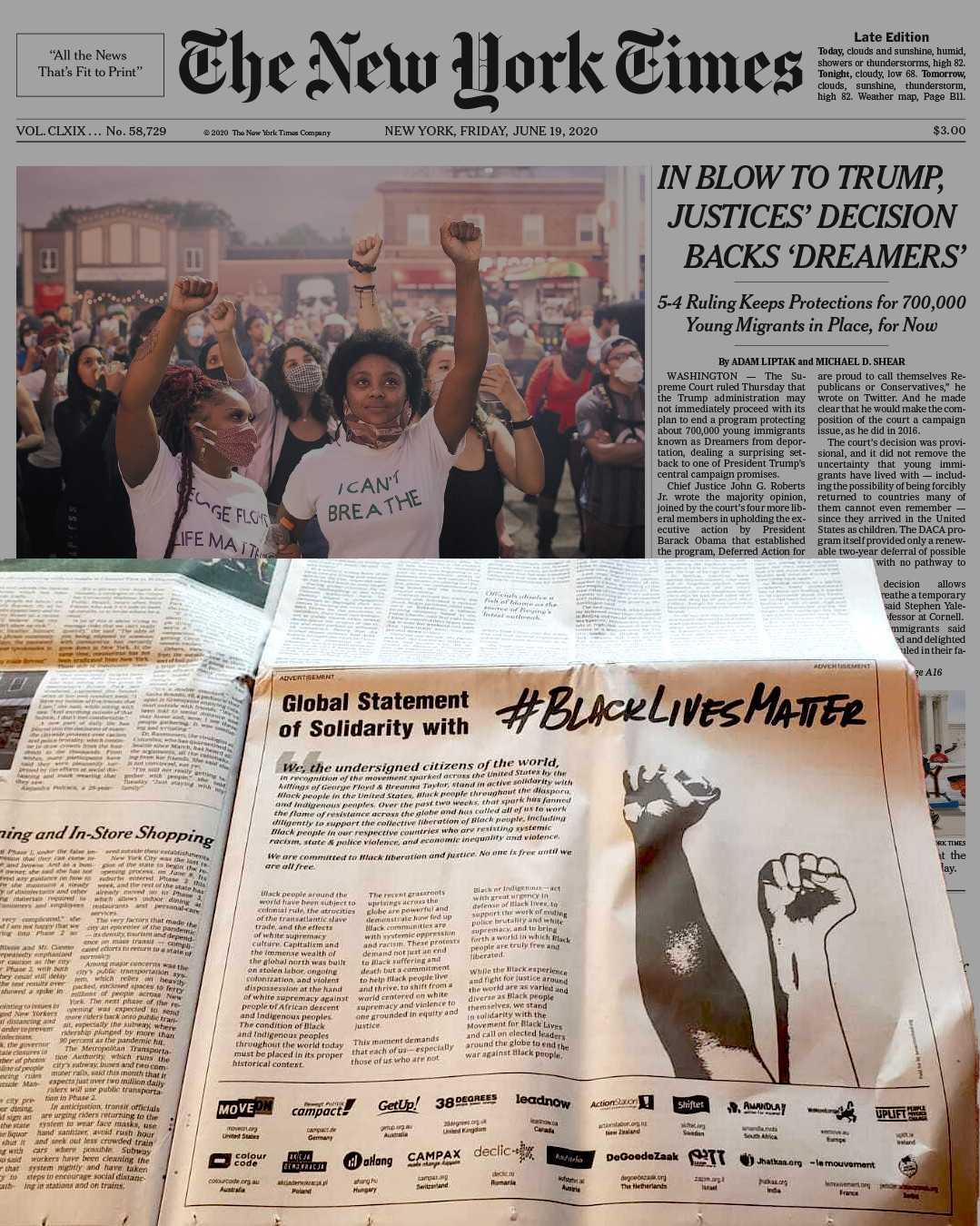