The cost of the Warsaw-Berlin-Budapest compromise to EU citizens and Europe who need to see assurance of democratic institutions working according to the rule of law to guarantee stability against the rising threats of authoritarianism is tremendous and hence must be rejected:

Though a non-legally binding political declaration, the Warsaw-Berlin-Budapest compromise, aims to legalise the jeopardizing of the Rule of Law mechanism. It also aims to overturn a legally binding decision taken by the European Parliament. To agree for Hungary/Poland to lift their veto on the EU budget, against the assurance that the new Rule of Law mechanism won’t be applied until the ECJ will define the ‘methodology’ to be applied, is not only unprecedented, and highly irregular from a legal perspective, it is a threat to European democracy and decision-making.

European leaders who work to defend the rule of law should firmly reject this dangerous compromise. If they were to accept it, then ultimately it would run against the very will of Europe’s citizens – 77% insist for EU funds to be linked to the Rule of Law mechanism. Importantly, the compromise betrays Polish and Hungarian citizens who have been fighting for the rule of law and it shows that Europe does not want to stand up for their rights and values.

It is unacceptable that the autocratic leaders Orban and Morawiecki are left to use the tool of fear to blackmail Europeans with their vetoing of the budget over the rule of law mechanism. It would be even more unacceptable if Europe’ leaders were to cave in to this.

“Mr. Orbán keeps saying that he represents the interest of the Hungarian people. As a matter of fact, it’s not true. He’s representing himself and his own small circle of oligarchs and family who are the main beneficiaries of EU funds. There is no healthy competition, no innovation, no 21st century education, it’s only the prime minister’s small circle that he dominates that keeps him in power. Hungary is far, far away from the optimal utilization of EU funds because of him. Mr. Orbán rules with a two third majority with less than 50% of the votes. He is now trying to get away with a completely unacceptable compromise with Germany to secure his re-election in 2022. It’s not about Hungarian sovereignty, it’s not about a fight for ideological freedom, it is only about money to finance elections. If the compromise is accepted, the EU will experience how Mr. Orbán or anyone else can take the European community hostage in the future. Again and again and again.”

“This possible compromise means that Poles who have been fighting so hard for European values such as respecting the rule of law, independence of judiciary and human rights including women rights and LGBT+ rights are being left alone by European Union. We cannot agree to that. The mechanism as legally proposed and agreed to by the European Parliament cannot be overwritten by the European Council so that in Poland Morawiecki, Kaczyński and Ziobro can escape responsibility and continue to take full advantage of the perks of being part of the EU. They are already putting in place another wave of so called reforms to further damage Polish democracy, make all Polish judges dependent on the will of party leaders, weaken civil society and ensure their own inviolability. This can not happen and Europe mustn’t give in: t it is their obligation to not let autocrats divide, weaken and finally dismantle Poland and European project.”

For picture material, please feel free to use any of the images quoting András Farkas: https://bit.ly/340JF5V

About Akcja Demokracja (Democracy Action) was created in 2015 and is a multi-issue progressive citizens movement. It counts over 300 000 members who take action to defend democracy, the rule of law, human rights, climate actions and social justice. Since 2015, hundreds of thousands of citizens have signed petitions and have taken to the streets to protest against the takeover of the judiciary system. Over 62 thousand polish citizens signed a petition against attacks on the independence of judges, more than 26 thousand appealed to the European Commission to take action against the “muzzle act” that abolishes judicial independence.

About aHang (theVoice) came to life in 2018 and today is Hungary’s largest civil movement campaigning with a focus on the rule of law and democracy in Europe. Over the past three years, hundreds of thousands of Hungarian citizens have stood up for the rule of law through aHang’s petitions, demonstrations and actions. 110,000 people signed a petition and 40,000 took part in an online demonstration against the government’s unlimited mandate during the COVID period. Further hundreds of thousands have joined campaigns against institutionalized corruption, the overtaking of the media, the destruction of independent culture, the unilateral transformation of education, and the harassment of civil society and refugees by the Hungarian government. 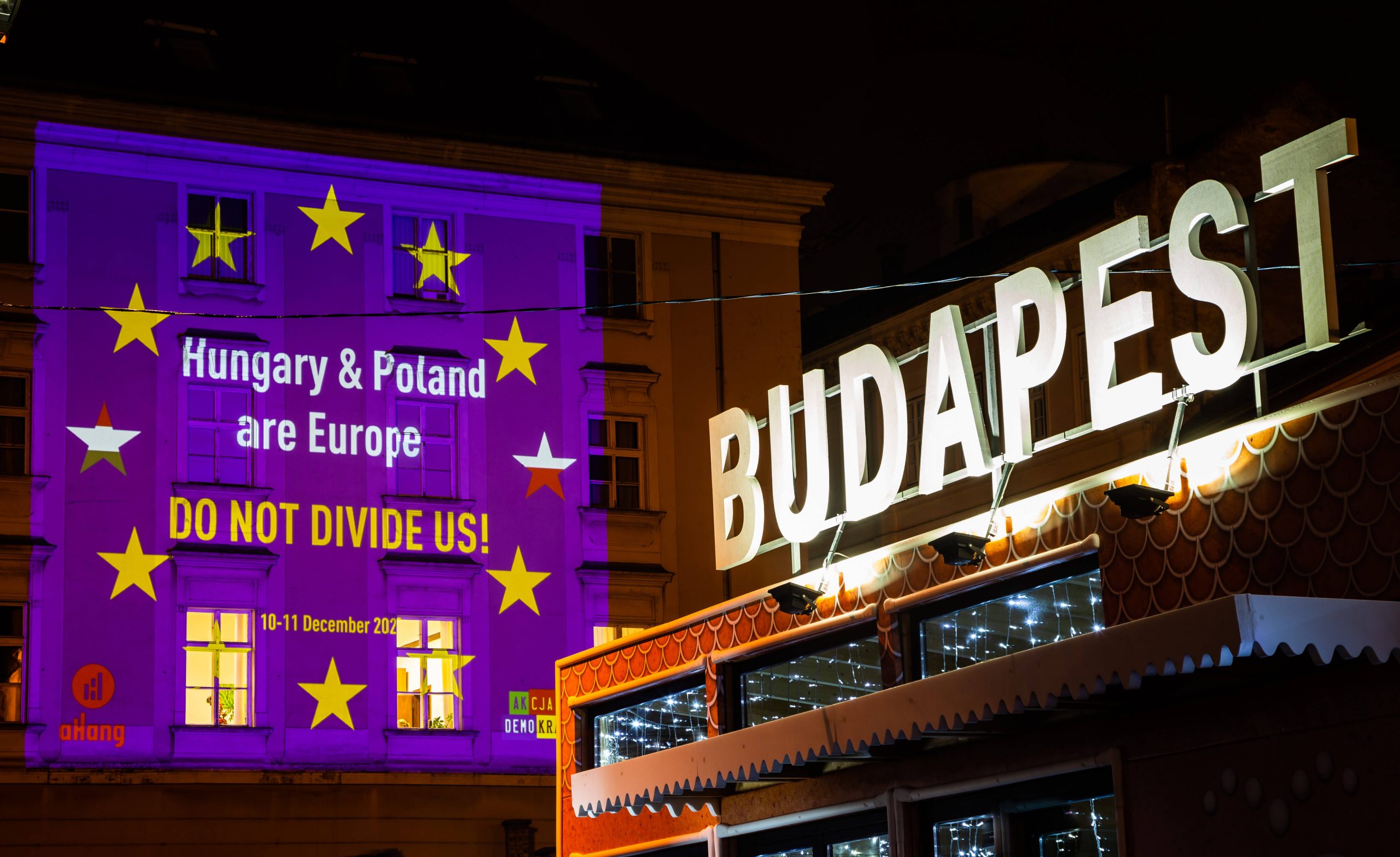