The Municipality of the 12th District of Budapest argued in favour of the new parking lot, saying it would reduce the number of cars parked illegally, on the edge of sidewalks, and in nature reserves – but at what cost? More than 15 thousand have claimed firmly: a healthy environment and clean air are more important to us than car traffic.

More than 15 thousand have signed the petition on the SzabadaHang website, asking the district municipality to stop the construction of a parking lot at Normafa (and improve public transportation instead).

When 15.000 signatures had been collected, aHang initiated an in-person meeting with the municipality to present the petition. Zoltán Pokorni responded quickly to the public protests, bowing to residents’ will.

The plans have been modified: most importantly, the number of parking spaces will not increase at the cost of cutting down trees. All trees with a thickness of 20 cm or more will be left untouched, and they will attempt to save even the smaller ones. Because of this, the parking lot will have an irregular “amoebic” shape, as the Mayor of the district put it.

This will benefit even those who approach Normafa by car, as these trees will provide shade. Of course, it is in the interest of all of us not to be needing any parking lots at all – that is why improving public transport is essential.

Emission of pollutants, as well as car and bus traffic would be reduced by renovating the Cog-Wheel Railway, and also extending its route. Of course, we are talking about a several-year-long process, but Zoltán Pokorni and Mayor of Budapest Gergely Karácsony have similar intentions regarding the matter. 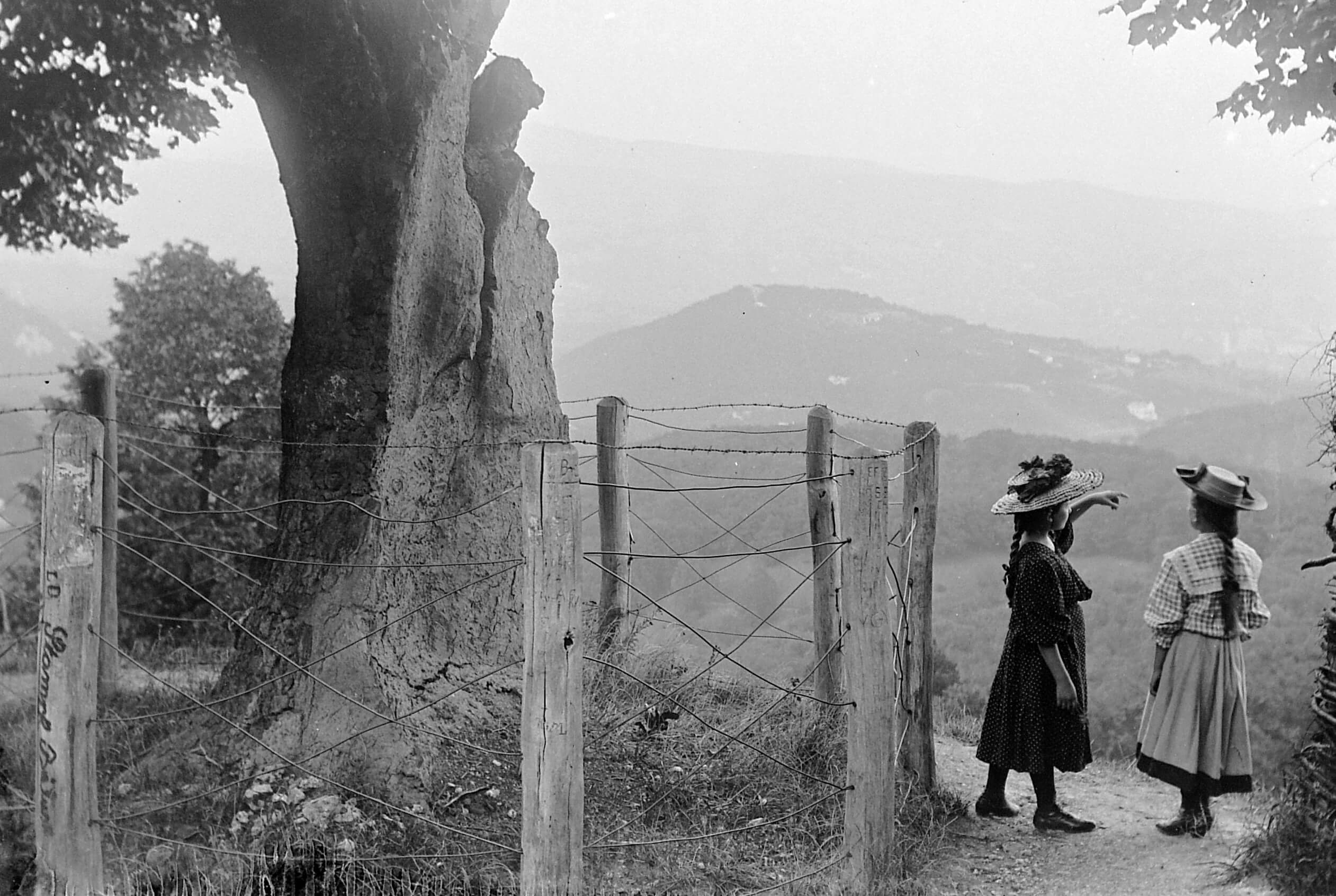